Everything You Need To Know About Rim Locks 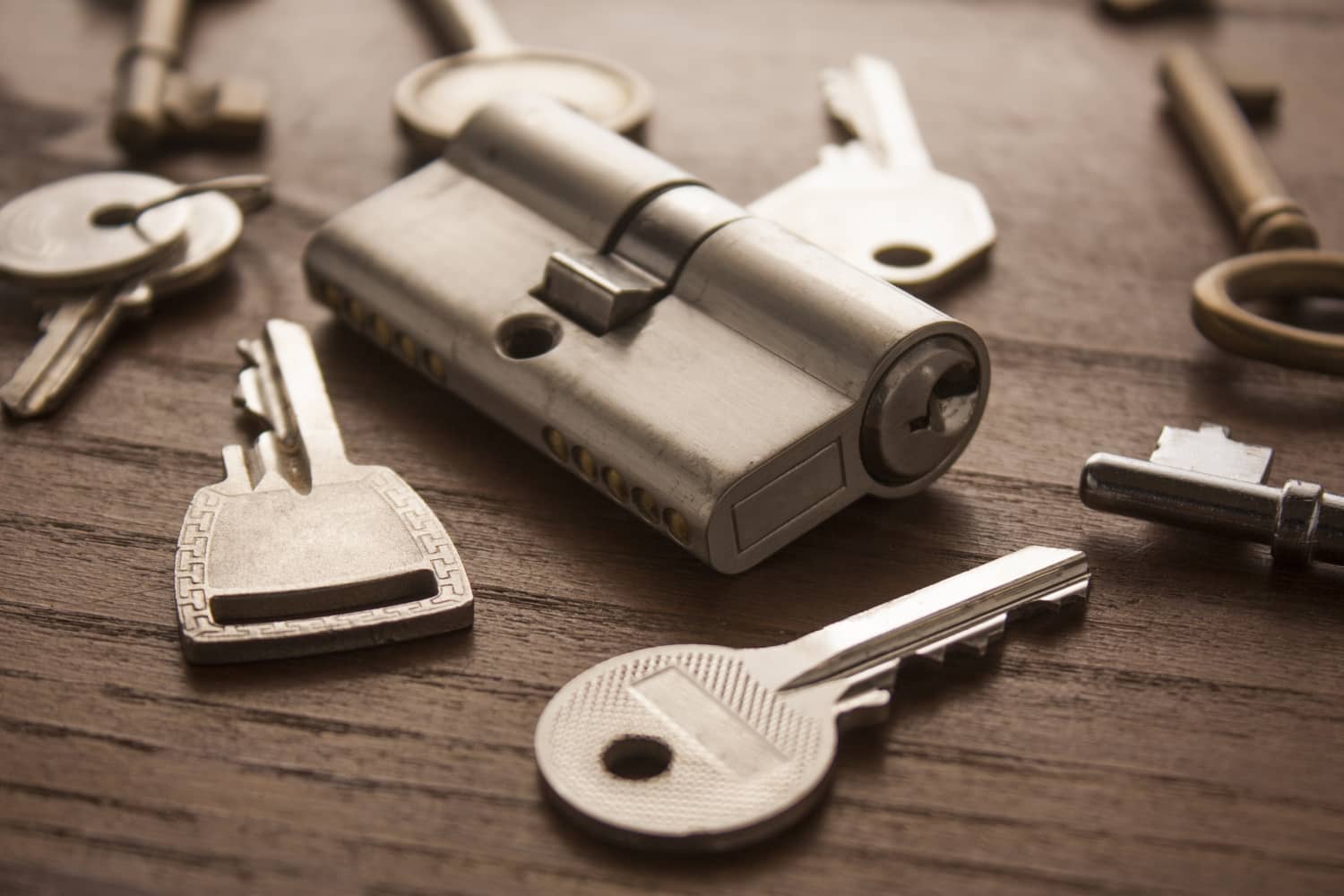 Rim lock is one of the locking devices that are surface mounted. Rim locks can be affixed to the surface of the door with screws. In addition, rim locks can be easily fixed to the surface, making them easy to install. These oldest locks are designed with a single lever and a sliding latch. Original rim locks are made of cast iron, but some copies are built of brass, iron, or nickel.

The locking mechanism of rim locks uses a sliding latch or a deadlock. When pressure is applied, the latch reverses, and when pressure is released, it extends. Rim locks with sliding latches use handles or knobs, while deadlocks use bolts accompanied by a key. Rim locks are utterly different from any of the other locks. Most rim locks are warded locks. Warded locks use barriers inside the keyway to prevent an unauthorized key from being inserted.

The oldest model of the rim lock is tracked back to 1830 England. James carpenter holds the patent for designing the earliest rim lock, ‘Number 60’. Although James Carpenter initially started the work on rim locks and laid the groundwork. However, John Carpenter (James’s son laid the foundation of how rim locks are used today. Carpenter invented rim locks when he was seeking to improve the structure of the latch bolt and mortise lock.

Rim locks have been used for over 150 years and are still used today. However, advancement in the locking mechanism has overcome the use of rim locks in terms of security as they are likely not so secure to be used at front doors. Hence they are not widely used as they were once.

The Amazing Types of rim locks

Two varieties of rim locks can be found, which are

A night latch lock, also referred to as a door rim latch, is designed with a simple latch and deadbolt. As a result, one can open or close the door only from the inside of the door. These locks are commonly used for bathrooms and rooms requiring privacy.

This rim lock has a latch and deadlock fitted inside the lock body. With the help of a snub, you can lock and open the door from both inside and outside.

Is there any Use of rim locks

Rim locks are not as prevalent as they were once. But still, in some places, people prefer rim locks for their interior and other doors except the entrance as the advanced locking mechanism has obscured them regarding security.

Here is how rim locks are being used today.

Rim locks are glamorous and often lodged as decorative items. The vintage look of these locks attracts many people and looks charming in a rustic way. Many traditionalists and antiquarians enjoy the Victorian Rim Locks. However, many modern designs are available to give your doors a modern-cum vintage look.

Things to ponder about rim locks.

Here are some things we have gathered about rim locks to consider when buying a rim lock.

Rim locks are one of the oldest locking devices and are easily installed on the surface of doors. However, rim locks cannot get to in trusted with security. That’s why you always prefer using rim locks for your internal doors. Using a rim lock as your only entrance lock can cripple your house’s security. We hope that you would have got all you wanted to know about rim locks. If you have any questions, please leave them in the comments section.

Are you still here?

With us, you will be safer and increasingly insecure, enabling you to quickly get back on the road.